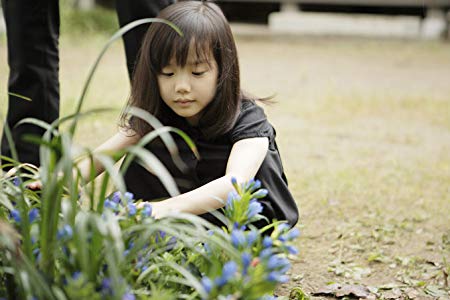 When three-years old Nishinomiya (known for its baseball affinity and stadium), Hyogo Prefecture-born Mana's mother thought her becoming an actress would be fun and guided her into the vocation. That was 2007. Her first role came about in 2009. She was in the serial Mother on Nippon Television Network Corporation in 2010. The director was looking for a seven-year old and was reluctant to audition a five-year old, but things changed … 更多>>