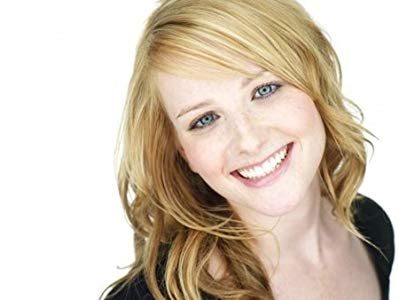 Melissa Ivy Rauch was born in Marlboro, New Jersey. She attended Marymount Manhattan College in New York City, where she received a BFA degree. While going to school, Melissa performed stand-up comedy around Manhattan, and soon made a name for herself on the NYC comedy scene. Her one-woman show, "The Miss Education of Jenna Bush", in which she portrayed 詹娜·布什, the former President's daughter, garnered critical acclaim and played to sold… 更多>>