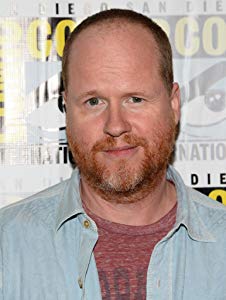 Joss Whedon is the middle of five brothers - his younger brothers are 杰德·韦登 and Zack Whedon. Both his father, Tom Whedon and his grandfather, 约翰·韦登 were successful television writers. Joss' mother, Lee Stearns, was a history teacher and she also wrote novels as Lee Whedon. Whedon was raised in New York and was educated at Riverdale Country School, where his mother also taught. He also attended Winchester College in England for two years… 更多>>