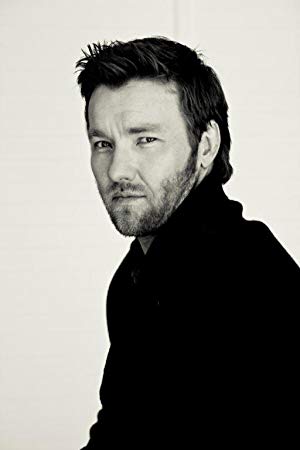 Joel Edgerton was born on June 23, 1974 in Blacktown, New South Wales, Australia, to Marianne (van Dort) and Michael Edgerton, who is a solicitor and property developer. His brother is filmmaker 纳许·埃哲顿. His mother is a Dutch immigrant. Joel went to Hills Grammar School in the Western Suburbs of Sydney, and after leaving, he attended Nepean Drama School in 1994. Joel has done many projects on stage and off, but most people will recognize… 更多>>